Fault with a condom, forgotten to take a daily contraceptive pill… This situation, when an “accident” occurs at the moment of intimacy, can happen to anyone, even in a long-term relationship. Whatever the cause of the incident, there is a risk of pregnancy and if the couple is not ready for the baby, emergency contraception can serve as a lifeline. How emergency contraception works? Find out in this article!

Experience story “In eight years, I have gone to a pharmacy twice after an emergency contraception. One time when my partner had a condom “slip” during sex, and the second time I trusted my cycle calendar before intimacy, but then I was worried about a possible failure. Since I was not ready for a baby, I decided to act immediately, not to wait for what will happen, because I do not support abortion, ”says Māra.

She has 34 years and a ten-year-old son, as well as a successful career in tourism, so the woman and her husband decided that they did not want to grow a family. At least for now. For various reasons, the couple has agreed to use condoms during the intimacy, as well as to follow Mara’s cycle calendar.

“Mistakes are already happening, that’s life, so I’m happy to be able to deal with emergency contraception at such times. The two times I used it, I just started menstruating, which was no different from the usual. I didn’t feel any other discomfort either, ”admits the woman.

Mara admits that a safer method of contraception should be used on a daily basis, but she has not dealt with this issue properly in her daily hurry. But promise to do it! The Importance of a Few Hours in Our Lives Although emergency contraception does not completely prevent an unplanned pregnancy, it does significantly reduce the risk.

Emergency contraception with levonorgestrel should be used within the next 72 hours after unprotected sex – the sooner the pill is used after the failure, the greater the guarantee that it will do its job.

How safe is it to work?

A meta-analysis of clinical trials conducted by the World Health Organization with the active ingredient levonorgestrel, involving 5,859 women worldwide, showed a pregnancy rate of 1.01%, while 99% of cases were preventable with timely and appropriate emergency contraception.

According to the SPC, taking the emergency contraceptive pill within 24 hours of unprotected sex has a guarantee of 95%, taking it within 48 hours and 85% using it within 72 hours. If emergency contraception is not available, you should go to a pharmacy without a prescription immediately. As mentioned above, the sooner it is used, the greater the guarantee that you will not become pregnant.

What if I use it too early?

How does emergency contraception work?

The effectiveness of an emergency contraceptive pill depends on which day of the woman’s cycle the pill is taken.

Emergency contraception prevents ovulation and the release of an egg from the ovary.

In the middle of the menstrual cycle, an egg in one of the ovaries is mature, ovulating or a follicle ruptures, and the egg goes to the sperm to meet the sperm.

An oral pill prevents this from happening and prevents the egg and sperm from moving. It thickens the cervical mucus, making it harder for sperm to travel to the target egg. If “unprotected sex” has occurred in the second half of the menstrual cycle and ovulation has already taken place, the emergency contraceptive pill also prevents the egg from moving through the fallopian tubes to prevent it from sperm.

Delays the implantation of an egg in the uterine cavity

In cases where the egg has been fertilized, the medicine prevents the egg from settling in the womb. It should be emphasized that emergency contraception will no longer help if the fertilized egg has already been implanted in the uterus. 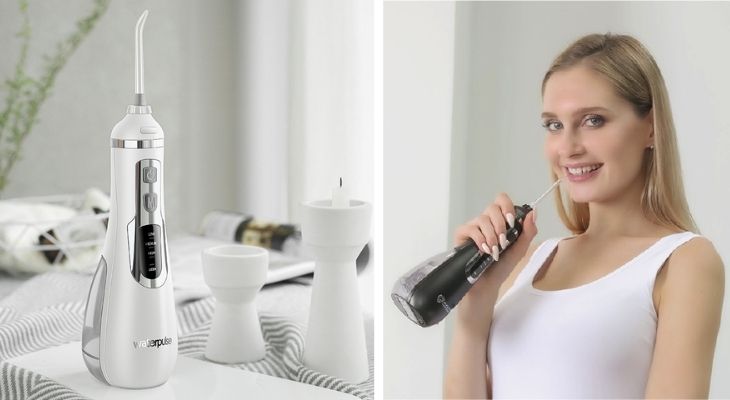