Popular
Ground Zero: Goals for 2018 and the Journey...
The 7 Best BCAAs for Women
The 5 Best Earbuds for Cardio (Under $50)
The 11 Best Cardio Workouts for Weight Loss
The Life-Changing Documentary That Inspired My Plant-Based Journey
Why I Start Every Day with a Plant-Based...
Can an Active Person Get Enough Protein Without...
7 Best Treadmills
A Beginner’s Guide – Training to Run a...
Home What is a Plant-Based Diet?

What is a Plant-Based Diet?

If the term “vegan” or “plant-based diet” conjures up images of long-haired, granola eating, VW bus driving, PETA-supporting animal activists, you probably haven’t been paying attention to the health trends that have dominated our country’s media channels over the last few years.

Consequently, plant-based diets are already a thing—a really big thing–with countries like Canada promoting plant-based foods and Australia prioritizing plant-based options in their dietary guidelines. As more countries follow suit, the plant-based diet has garnered more followers and generated more buzz. Plan on more of that as 2018 will most certainly bring bigger plant-based diet headlines and new products and trends to support the movement. And, just think, we already had red soy burgers that bleed fake blood in 2017!

But, first things first. You may be one of the many people who still doesn’t know what a plant-based diet is and what types of things those who reduce or eliminate their meat intake do to make this lifestyle work–and it is a lifestyle. And what’s the difference between paleo, veganism, plant-based and vegetarianism? And, can people actually survive eating only plants, nuts, and non-animal protein? Don’t we need milk and animal meat to get enough protein? And can I follow a plant-based diet even if I’m not a millennial hipster?

A Definition of Veganism

The term “vegan” refers to a person who avoids eating meat. The stricter vegan also avoids purchasing products made with animal skin or fur. Wikipedia provides more context about the history of veganism and refers to many of the more flexible vegans as “dietary vegans” who are motivated primarily by nutrition and health rather than political views. It’s fair to say that the vegan of the 21st century comes from every part of society and is motivated by a diverse set of factors such as environmentalism, health, economics, athletic performance and social pressure. Although there is more diversity among vegans, most, but not all, vegans are still young (18-35) and female.

Difference between Plant-Based, Veganism, and Vegetarianism 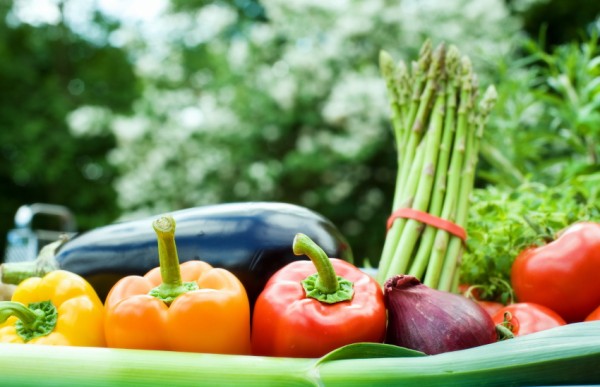 stricter and leave little room for interpretation, while plant-based diets may mean meat-free, but still include dairy for one person, while someone else might include a few meat products throughout a month’s time but still focus the majority of meals on plants.” Essentially, plant-based diets allow for more of a gray area. A vegetarian is someone who can eat animal products but avoids meat.

For anyone who has ever tried to pursue a healthy diet or live in a socially responsible manner, it’s often difficult to separate fact from fiction. And who hasn’t followed a short-lived diet that yielded nothing more than a lighter wallet? So, how are plant-based diets any different? In my estimation, there are a handful of factors that have contributed to this phenomenon; most of which will only accelerate in the coming years and push even more countries, thought leaders, and informed individuals towards a plant-based diet. So, hold on and tighten your seat belt (in anticipation of your future weight loss). And even if there’s no chance in hell you’ll retire your Napoleon Prestige Pro 665RSlB (the Ferrari of BBQs) anytime soon, you can at least be confident that increasing your intake of vegetables and fruits will only result in improved health; so, fear not, you can still learn a few things even if you don’t pursue a totally meat-less lifestyle. 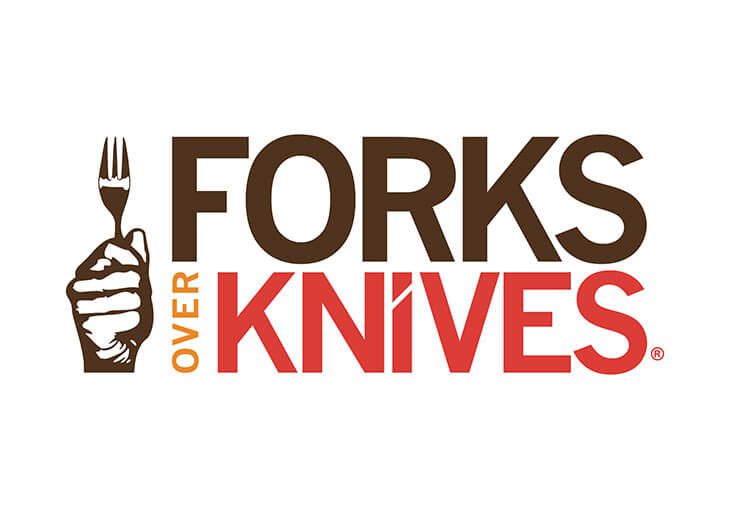 The number of well-designed, reliable studies pointing to the benefits of a plant-based diet are numerous. In 2003, two major North American dietitians’ associations indicated that well-planned vegan diets were suitable for all life stages. This was followed by the film Earthlings (2005), Campbell’s The China Study (2005), Rory Freedman and Kim Barnouin’s Skinny Bitch (2005), Eating Animals (2009), and the film Forks over Knives (2011).

More recently, the Academy of Nutrition and Dietetics, the professional organization of dietitians, released a position statement on vegetarian diets, saying appropriately planned vegetarian, including vegan, diets “are appropriate for all stages of the life cycle, including pregnancy, lactation, infancy, childhood, adolescence, older adulthood, and for athletes.” To get a sense of the volume of more recent research, take a trip to Google Scholar and type in “vegan” or “plant-based diet.”

While it’s always good policy to commit tax dollars to social services that help our nation’s most vulnerable citizens, it’s a sad fact that our country’s leading cause of death is heart disease. In the United States alone, more than 287 million people have been diagnosed with diabetes–and that number will soar to almost 600 million by 2035. Where does a plant-based lifestyle come in? Research from Harvard suggests that plant-based diets can help prevent diabetes. This connection explains why many countries and scientists from around the world have recommended plant-based diets. The Harvard School of Public Health also points to a heavy fruit and vegetable diet as a means to lower blood pressure. Even if you’re not one of the many who suffers from some weight-induced disease, you’re still paying for higher insurance premiums and taxes to help combat the issue.

Perhaps the most compelling factor is the friend, family member or co-worker who has experienced the positive benefits of a plant-based diet. There’s no way it could work…until it works for someone you trust. In my case, I recently watched a friend in her mid-30s lose almost 50 pounds while drastically reduce inflammation and other adverse health symptoms. Amazingly, this change came without any exercise. She had tried every other diet prior to starting a plant-based diet and the results were compelling. 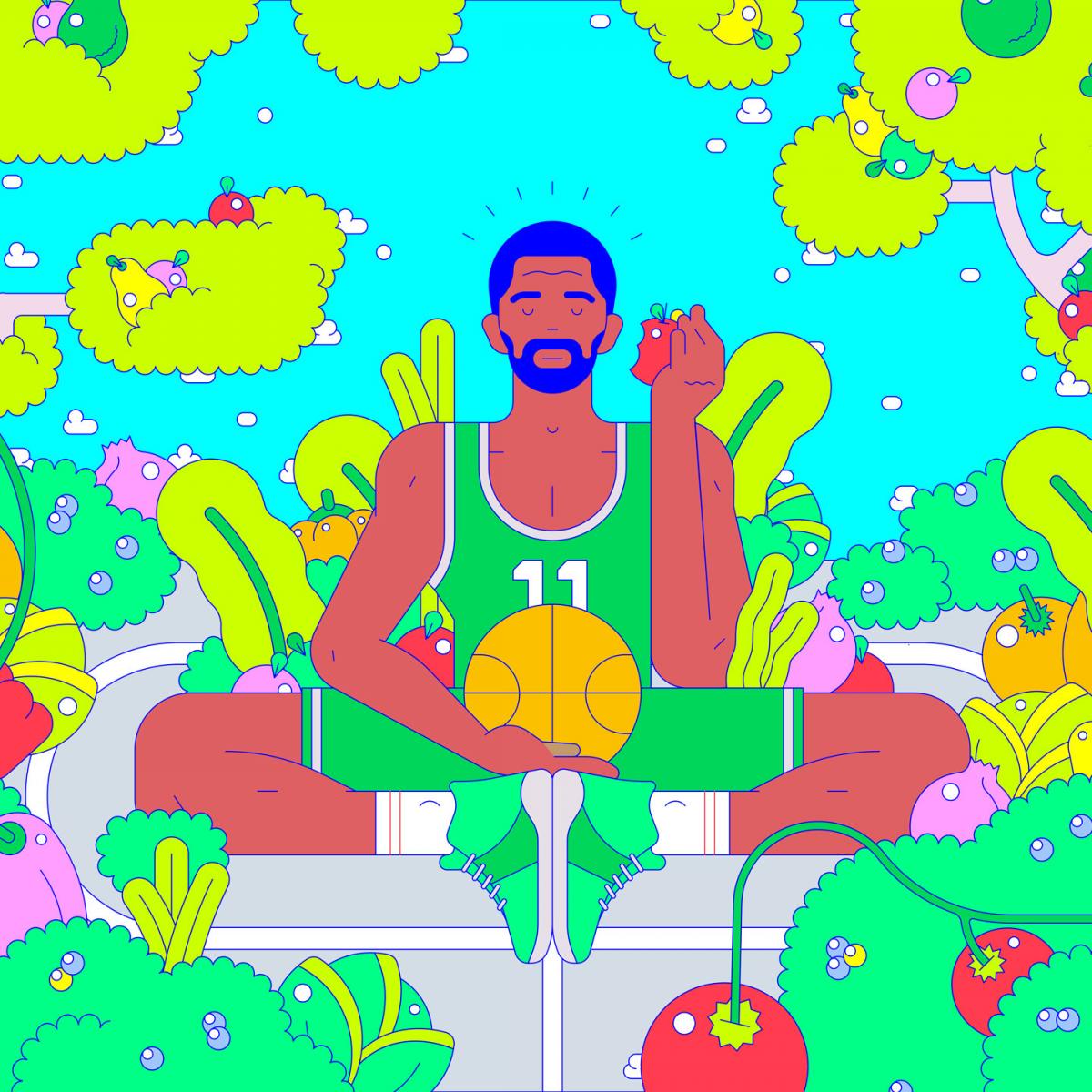 The less-than-ideal meat harvesting practices used by the agro-industrial complex have come under increased scrutiny and point to increased carbon production and other environmental problems. Some meat companies like Tyson appear to be hedging their bets on the future of meat by investing in companies that create products that look like meat and even bleed like meat. Blogs, podcasts and the low-barrier of entry to turbo-charged web-based platforms like YouTube and Amazon have given voice to documentaries and research that reveal how animals are cared for, harvested and transported. Reading or watching Forks over Knives is a good starting place if you’re just starting your analysis of the plant-based movement. Much could be said about this, but, it’s become obvious to many that a reliance on meat is becoming unsustainable not just economically, but environmentally as well. It’s also difficult to see the unnatural conditions most animals live in within the agro-industrial complex production centers.

For many, pursuing a plant-based diet results in increased energy, weight loss, and lower grocery bills. For those outside of the primary demographic (18-35) who are older and have a lower metabolic rate, a plant-based diet can help slow down or reverse high blood pressure, diabetes or other health conditions. And, these benefits appear to pertain to seniors as well.

Meat is expensive—and not just for the individual who is the last link in the supply chain. It’s expensive to raise animals, it’s costly to slaughter and package them and it’s also expensive to refrigerate, transport and store the final product. The Atlantic published an article in 2016 that pointed to a savings of more than 200 billion dollars per year for the United States if each of its citizens shifted to a meat-free diet. In short, eating meat is economical for the consumer and for our country. It’s no wonder that more countries around the world are encouraging their citizens to reduce their meat intake.

Check out some of our other articles, read the Forks over Knives book or watch the documentary, and spend some time thinking about how some of the benefits mentioned might relate to your own lifestyle goals.

No images found!
Try some other hashtag or username

This website uses cookies to improve your experience. We'll assume you're ok with this, but you can opt-out if you wish. Accept Read More